Last year, after finding sacks of badger feed in the aisles of some pet stores, we wished readers a very happy  Brocklemas . Not that this gave cattle farmers under TB restriction much cheer, but as FERA reminded us in spectacularly 'unscientific' language, a badger holds 'iconic' status. And we said in the post below, a badger, even or especially one with tuberculosis, is a valuable asset.... 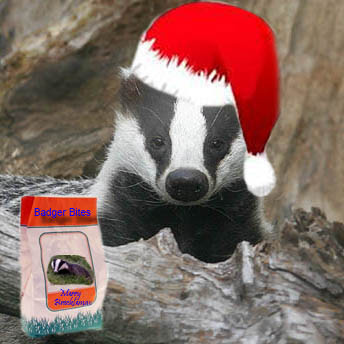 This year we have picked up a video clip from YouTube which features some very cute alpacas and is set to a poignant background song. So when the animal rights brigade start rambling on about cattle and in particular dairy cattle in the same breath a 'bovine' TB, remember these popular companion animals. They are especially susceptible to 'badger' tuberculosis, highly infectious and as the skin test is bad at detecting exposure, inter herd spread is common. They have also infected their owners. 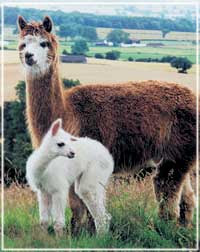 And also please remember the ongoing and concerted effort by the head counters in all departments occupied by AHVLA and Defra as they dumb down the sheer numbers of these delightful animals who have died when compiling their statistical tables. The tables are in no way comparable to the cattle TB statistics, in that they only count the single microbial sample which confirms m.bovis. No other deaths or euthanasia, even if TB is confirmed by postmortem or are the result of any TB disclosing test appear. These animals have just 'disappeared'.

Thus the true level of such losses, Defra hide in a web of their own deceit to avoid searching Parliamentary Questions.


We thought this year, that just maybe, with the BBC's publication of a single outbreak of 'bovine' tuberculosis in which over 400 alpacas died the Ostrich mentality of Defra's statisticians may be shamed into reality. But we were mistaken. Just 30 samples appear on their 3rd. quarter samples table. And we note that many trace herds are still 'tethered' to the index outbreak, and counted as one. 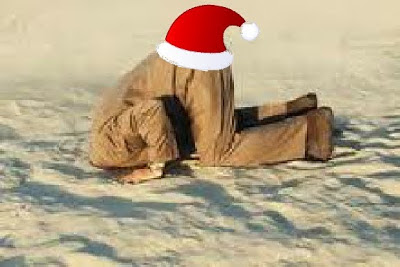 So while these collective heads remain firmly in the sand and alpacas and many other mammals are dying of 'bovine' TB, spread by an 'iconic asset' of Defra's creation, there is only one place we can perch Santa's hat....

A very Happy Christmas to you all.